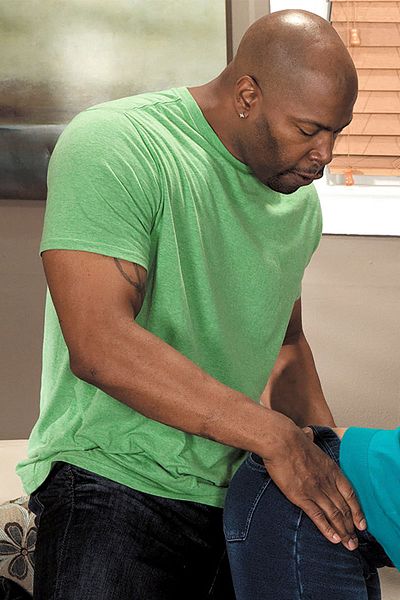 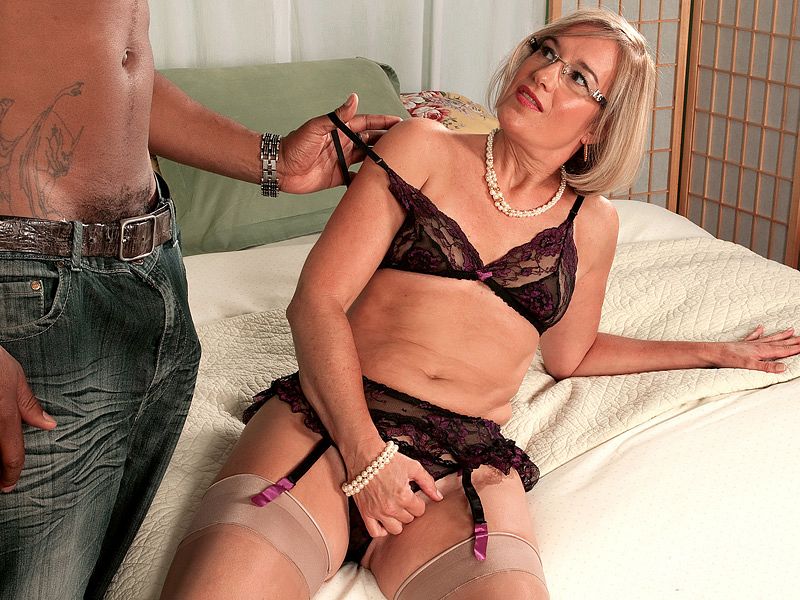 What's that about girls who wear glasses?

There's an old saying, "Men seldom make passes at girls who wear glasses." Note the use of the word "seldom." Because we're guessing that if girls-women, actually-did what Suz is doing in this video, guys would make passes at them all the time.

When this video opens, Suz, a 50-year-old wife from Georgia, is wearing glasses, but she's wearing very little else. A bra and panties. Stockings and a garter belt. She's leaning back against a wall, and she has a hand down her panties. She's playing with herself. She's anticipating.

Hey, give the woman a break. You don't want her to ruin her glasses, do you?
Read More
Join Now »